The Good to Go Trucking Bantam Klippers headed to Tofield, Alberta for a tournament on the weekend.

Friday night was the first game versus the Airdrie Lightning. Rhett Dimitroff got things going with the first goal five minutes in, before Airdrie tied it up going into the intermission. The Lightning got a couple in the second before Kearin Wagner go one back. It wasn’t enough though as the Klippers fall 6-2.

Saturday morning the Klippers took on the Wetaskawin Ice Kings. The Klippers were playing hard but the Ice kings took an early three goal lead before Jace Reichert got one back. That was all the Klippers could muster as they fell 4-1.

Saturday night the Klippers were looking for their first win still and faced off against the Mayerthorpe Mustangs in the last game of the day. The Mustangs scored first but with less than two minutes left Jace Reichert tied it up before the intermission. The second period would see the Klippers offence come to life with Coen Gartner, Rhys Bacon and Kearin Wagner, all scoring giving the Klippers the lead going into the third. The third would see the Mustangs fight back to end things in a tie 4-4.

Sunday the Klippers found themselves out of the finals but still had the face the host Tolfield Titans to finish things off. Rhett Dimitroff got the Klippers on the board in the first, and in the second four Klippers scored including Johnathan Allen, Josh Yaramovich, Rhys Bacon, and Coen Gartner. The third would see the Klippers net two more, including Dimitroff’s second of the game to secure the win. Klippers prevail 7-5. 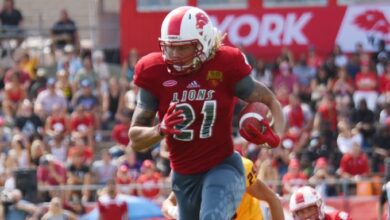 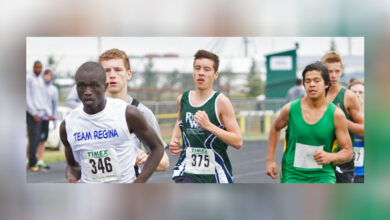 Sask. Winter Games Not Proceeding Due to COVID 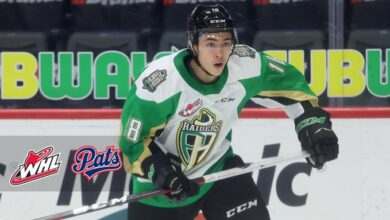