On Thursday, May 14th, the old Kinsmen shack was demolished, making way for a new one.

The planning for a new shack to replace the existing one began in the spring of 2017. Initially, the Friends of Kinsmen Park (FOKP) committee had considered repairing the existing structure, but after consulting with a building inspector and contractors, it was decided that, due its age and condition, a new building would be a better investment.

Once it was decided to move forward with a new building, a goal was set to raise the funds required within a two to three-year time period. In May of 2019, FOKP successfully reached their goal of $165,000, thanks to the support of the community, Town of Kindersley, and a $100,000 Federated Co-op Community Spaces grant. In addition to this, the committee raised $15,000 funds for rebuilding the outdoor arena, which was built by in-kind volunteer work of community members. The park also received a donation of trees, which once the new building is completed, the committee will work with the Town’s Parks Department to landscape the area.

“The goal was to create a building that would maximize use, and also build on park programming in the town,” says Elyse Moss, member of FOKP.

The new building will not only improve and add opportunities for park programming at Kinsmen Park but with the addition of the canteen, equipment garage and improved common area, the space will facilitate a wide range of all-season programming and community gatherings. FOKP hopes to see summer youth summer programs and other community events start to take place in the park again. 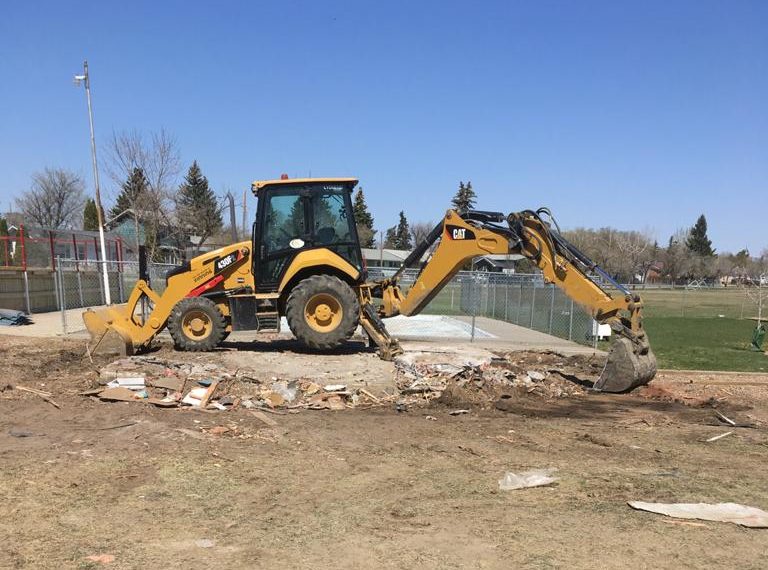 Once the new building and landscaping have been completed, FOKP will have achieved its goal and will formally dissolve. However, the operation of Kinsmen Park will continue under the Town of Kindersley and community volunteers that continue to support to these types of spaces. Any remaining funds of FOKP will be transferred into a dedicated reserve for further improvement and maintenance of the space.

What Phase 2 of Reopening Looks Like for Sask. Businesses

October is Agriculture Month in the Province 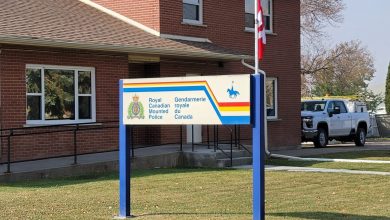 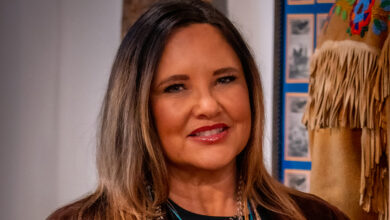