On Thursday, June 5 the Iron Horse Kindersley Klippers participated in the 2020 Bantam Draft, selecting 4th overall with the first round, 16th in the second round, and 40th, 52nd and 64th in the fourth, fifth and sixth rounds respectively.

At the end of the draft, the Klippers welcomed the following six players to the team:

Forward “Matty” (Matthew) Edwards from the Saskatoon Bandits was the Klippers second round pick. Matty is 15-years-old with 25 goals, 37 assists and 62 points

The Klippers chose Forward Ryland Martin from the Humboldt Broncos Bantam AA hockey club in their third pic. Ryland is also 15 years old, and can boast 18 goals, 12 assists and 30 points.

The fourth round pick was defenceman Joel Stein from the Saskatoon Stallions Bantam AA
Fifteen-year-old Joel has 2 goals, 2 assists, and 14 points from the 2019-2020 playing season.

Fifth pick for the Klippers was forward Carter Hanson from the Saskatoon Generals. The 14-year-old Carter brings 15 goals, 24 assists, and 39 points to the Klippers team.

The last but not least pick of the 6th round was forward Anthony Wilson from the Northern Alberta Prep hockey club. Fifteen year old Anthony has 9 goals, 18 assists, and 27 points from the 2019-2020 season.

The draft picks are further additions to the 2020-2021 Klippers’ team, as earlier this week the Klippers completed a trade from last year by acquiring Matthew Pesenti from the Yorkton Terriers on June 1, making this next season the second one Pesenti has with the Klippers.

Also on June 1, defenceman Jack Michell from the Flin Flon Bombers joined the Klippers to complete a trade made last season.

Forward Kyle Ford also joined the team on June 4 in completion of a trade with the La Ronge Ice Wolves. 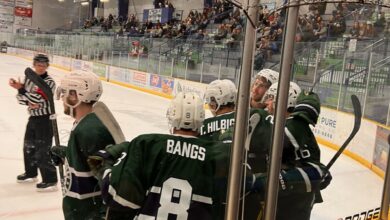 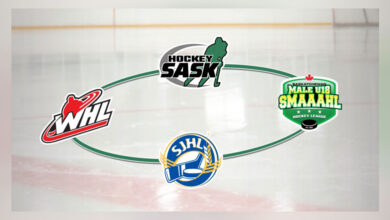 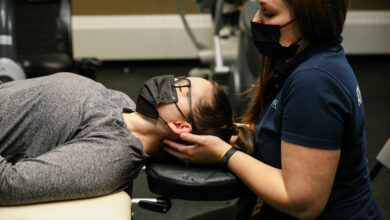 What Exactly Is a Concussion? Ocean DeBusschere Explains