When it comes to writing, Eston based author Cassie Stocks knows her stuff. In her early writing career, she was accepted into the Writing With Style Workshop at the Banff Centre. She was a winner in the CBC Alberta Anthology Short Fiction Contest, and her short story “The Painter” has aired on CBC Radio One.

Her debut novel Dance, Gladys, Dance, has been nothing short of a success. Dance, Gladys, Dance was selected for the Canada Reads 2018 longlist and nominated for a Saskatchewan First Book Award. Stocks won the prestigious 2013 Stephen Leacock Medal for Humour, and what’s even more fantastic, she was the first woman in 17 years to receive this. After all this, it’s not surprising Stocks has been named one of “Ten Writers to Watch” by CBC Books. 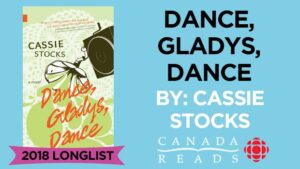 Dance, Gladys, Dance, is a hilarious, laugh-out-loud story that follows 27-year-old Frieda Zweig. Behind Frieda is a string of failed relationships and half-forgotten ambitions of being a painter; in front of her lies the dreary task of finding a real job and figuring out what “normal” people do with their lives. Then, a classified ad in the local paper introduces Frieda to Gladys, an elderly woman who long ago gave up on her dreams of being a dancer. The catch? Gladys is a ghost.

For Stocks, the character of Gladys came first, and Frieda came later as a modern character with similar problems. “I have a “character issue”; my brain creates characters by the bazillions. I always end up cutting characters.”

However, it’s characters that kick-start her stories “my writing process generally begins with a character. I have someone in mind that I want to find out more about and, in the process of that discovery, a story beings to develop.”

While humour is the style of writing that Stocks says she naturally gravitates towards, she has written serious pieces with a darker side. As for her initially sitting down and writing a novel, “I actually tried to write short stories and poetry for some time (with mixed success). When I started on a novel, I felt like I was home. It was a luxury to have a bigger sandbox to play in. I also enjoy article, essay, and creative non-fiction writing, but novel writing holds my heart.”

While many dream of one day writing a novel, it’s a daunting task that, in the spirit of Frieda Zweig often becomes a half-forgotten ambition; however, as Stocks shares, “work hard and don’t give up. No one would expect to become a master cabinetmaker overnight just because they have a pile of wood.”

Provinces to Receive $19b to Restart Economies 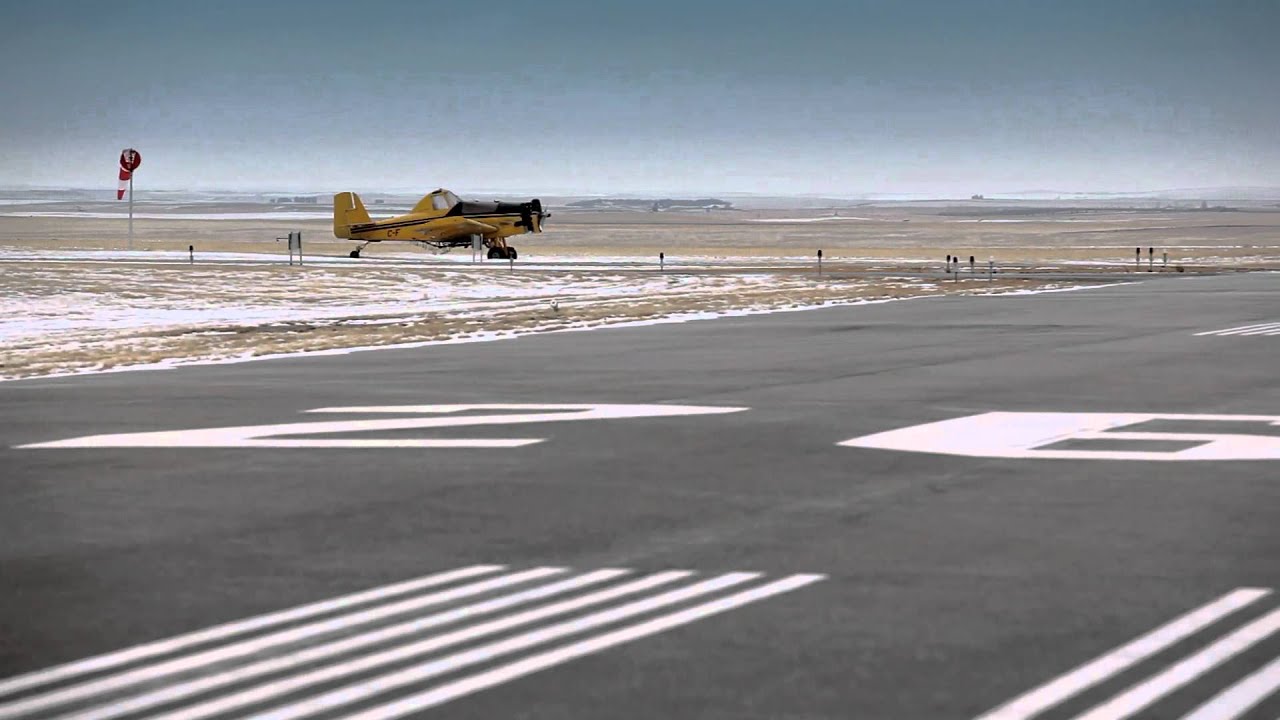 SaskJobs Coming to Town May 26 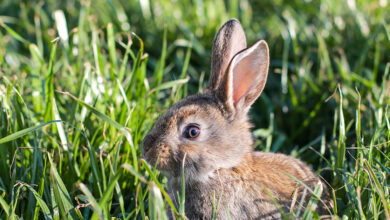