It is with great sadness that we announce the passing of Patricia May Jackson (Nash). She passed peacefully after a long-fought battle with cancer on September 23rd, 2020, in the Kindersley Union Hospital. Pat was born May 24th,1944, in Kindersley, Saskatchewan. She was the eleventh born of twelve to Mac & Thelma Nash. She was married to Don Jackson in 1964; they raised their family of three girls and farmed in Kindersley and Glidden area. Her life was full with raising her girls and living the quintessential farm life. She took great joy in the many years of winters spent in Mesa, Arizona. Her greatest joy was her family.

Pat was a devoted wife, mother, grandmother and great-grandmother. She was married for 56 years to Don Jackson and had three daughters, Cindy Johns (Brent), Shelly Holmes (Grant), Morgan Schmidt (Bob).

A service will be held for Pat at a later date.

Guy's Furniture: Everything for Home Laundry

ChatGPT – Why the Fear? 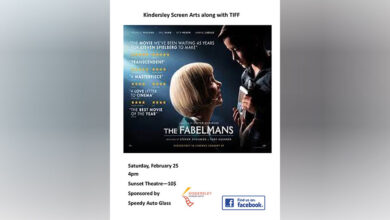 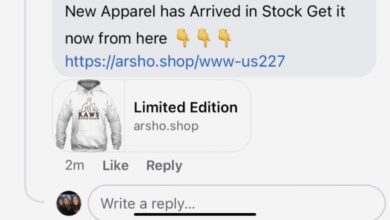