Child of the Sixties Scoop, Carol Rose GoldenEagle, to Appear on the Write Out Loud Digital Stage April 21, 2021.

Carol Rose GoldenEagle is an Aboriginal artist, published poet, short story writer, and playwright. As a visual artist, her work has been exhibited in art galleries across Saskatchewan and northern Canada. A CD of women’s drum songs, on which Carol was featured, was recently nominated for a Prairie Music Award. Carol is Cree and Dene with roots in Sandy Bay, Saskatchewan. Before pursuing her art on a full-time basis, Carol worked as a journalist and news anchor for more than 30 years in television and radio at APTN, CTV and CBC.

She was born in 1963 to a First Nations woman who was unmarried. Her adoption, without her mother’s agreement, was part of a now discredited program known as the Sixties Scoop. Through her journalistic career, Carol became acquainted with other First Nations people, connected with her birth family, learned to speak Cree, and now helps lead cultural workshops.

The ongoing murder and disappearance of native women has had a profound effect on her writing. Her second novel, Bone Black, features a First Nations protagonist who seeks revenge against individuals who have murdered First Nations women.

WOL appreciates support from the Writers’ Union of Canada toward Ms. GoldenEagle’s appearance. In addition, local musician, Eliza Doyle, will provide an entertaining interlude.
Until the Lyric is open for performances, WOL presenters may be accessed on and following their scheduled dates through the theatre’s Facebook page or at “Lyric Digital Stage Write Out Loud” on YouTube.

Nova Inn: You Will Stay in Comfort 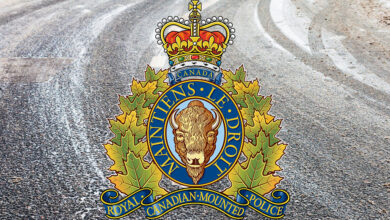 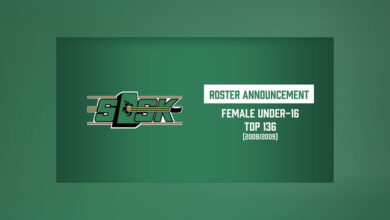