The McKenzie School Bell has found a new home at the Kindersley and District Plains Museum.

After the old school site was slated for demolition, the Town made the decision to move the bell to the Museum–a fitting spot since the bell was purchased in 1911.

“We received it as the town of Kindersley is demolishing the old school. It will be a safe place for the bell to be enjoyed by visitors from all over the world. We are so excited to have it,” said Anna Polsfut, board secretary for the Kindersley Museum.

One interesting fact about the bell at the museum is that it is actually the second one purchased for the school, as the first bell was considered too big and thought to be better suited for the Town’s requirements for a fire bell.

Records also show that a school naming contest was held, with the winner receiving $3 in prize money. The school’s name was chosen as McKenzie, after the popular new principal. The move into the new school was on Wednesday, August 21st, 1912, with school hours from 9:30 a.m. -12 noon and 1 p.m. – 4 p.m.

The school bell, which hung in the belfry, could be heard all over town. It was rung at 8:40 a.m. every morning as a warning and then again at 9 a.m. Records also show that the teachers were to be inside the building before the first bell ceased ringing or must report themselves as ‘late’ on the monthly reports. According to some, the kindly old janitor, Mr. Martin would keep the bell ringing overtime if he saw some teachers hurrying up the street.

With the museum back open to the public, now is a great time to stop in and see this little piece of Kindersley history in it’s new home. 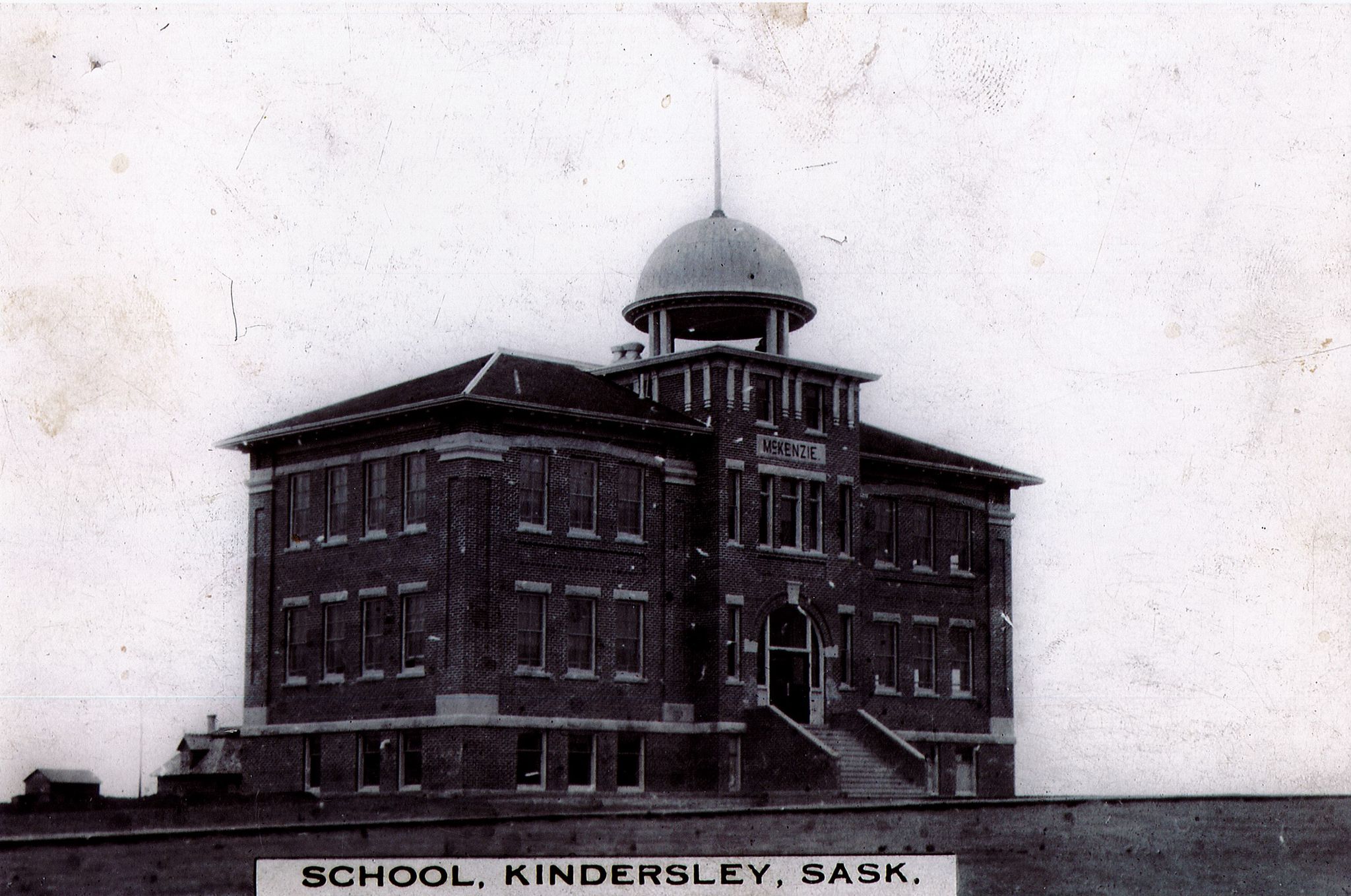 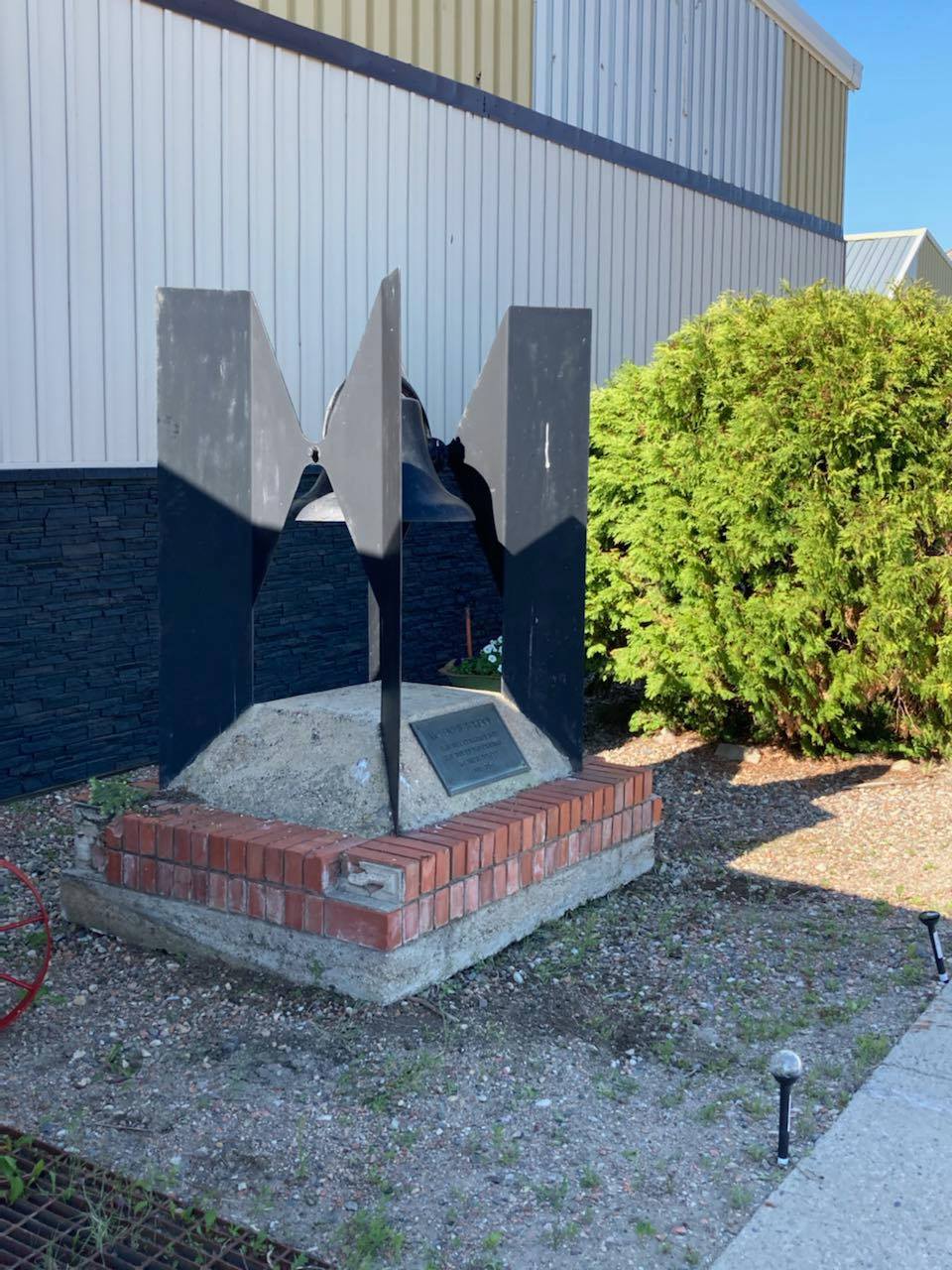 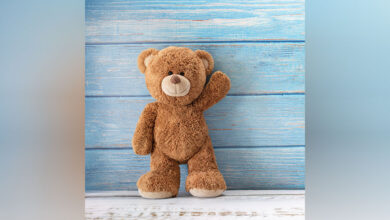