Beloved husband of Caroline, passed away peacefuly on September 4th, 2021 at the Leader Long Term Care Facility at the age of 93 years.

Philip was born on the family homestead on May 27th, 1928. He is survived by his youngest sister, Betty Miller of Vancouver B.C. After a childhood on the farm, Philip worked throughout the western provinces “riding the rails” looking for work. He returned to the Prelate area where he met Caroline Meier. They married on November 12th, 1955 at Johnsbourgh. They raised a family on the homestead which he farmed with his brother, Jack. When Jack retired, Philip’s oldest son, Lee came home to farm with him. At the age of 90, due to health issues, he moved to the Leader Long Term Care Facility.

His family and farming were the passions of his life. He shared his love for farming and livestock with his children and grandchildren as they often returned home to help on the farm. His grandchildren took every opportunity to stay at the farm as they grew up. Philip used any reason to gather his family around him.

Philip was a private man who was known for his love of teasing. This was evident as many shared stories about their favorite friend, relative, and resident. He was deeply loved and will be dearly missed.

A service for Philip will be held on September 14th, 2021 at 11:00 A.M. at the Liebenthal Sacred Heart Church in Liebenthall. Interment in the Liebenthall cemetery with a lunch following at the hall.

Canadian Children Are Inactive, and They May Be Losing Sleep Over It

Canadians Are Speaking Up 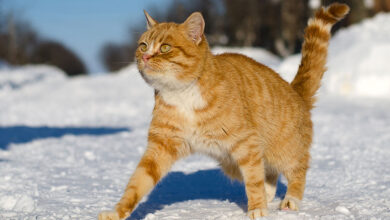