While most of us think of our cats and dogs as family members, there is a long history of animals not just living with us as companions, but also working alongside us in various service roles. With Remembrance Day coming up, we want to pay tribute to those animals who have served and continue to serve with our forces, both in combat zones and at home with our returning veterans.

Over 16 million animals served in the First World War. Used for transport, communication and companionship, animals in service included horses, camels, cats and dogs, and pigeons. Horses, donkeys, mules and camels carried supplies, munitions and medical materiel to the troops at the front. Dogs served as scouts and sentries. Messages were carried back and forth by cadres of dogs.   Even at this time, animals were also used as a comfort to soldiers during the physical hardship and emotional trauma of war. Many, dogs and cats, and some more exotic animals were kept as pets and mascots, providing emotional comfort and boosting morale. 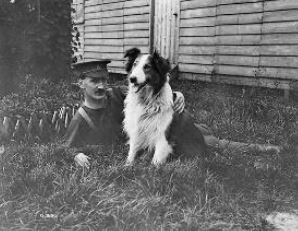 Many dogs served alongside various units as mascots, scouts, sentries and in bomb-sniffing roles.

World War II saw the establishment of the Dickin Medal, awarded to an animal displaying conspicuous gallantry and devotion.. It is considered to be the animal equivalent of the Victoria Cross. In 2000 awarded posthumously to a dog named Gander, a Newfoundland dog, who saved Canadian infantrymen during the Battle of Lye Mun. In early 2002, the medal was given in honour of three dogs for their role responding to the September 11 attacks

Animals continue to serve Canada and other countries in war zones around the world..

Having a service dog helps an individual with PTSD in any number of ways:

When we remember our veterans of war, we should also pay our respects to the animals who have played such a vital role. They do not choose to serve, but they do so with dignity, love and honour.

ALWAYS REMEMBER THE SACRIFICE OF MANY FOR OUR FREEDOM

Dancin Oilfield Services: No Project is too Big for Us 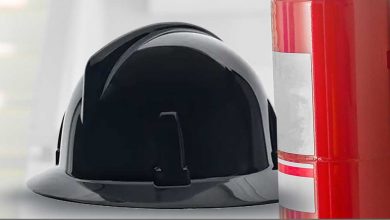 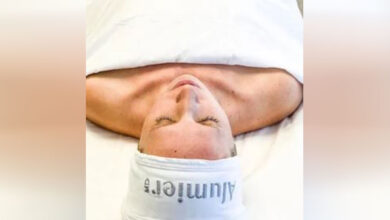