You might think of Valentine’s Day as a modern holiday meant for sugary impulses, however, this heart-shaped holiday has an ancient and fascinating story, or rather, mystery to it.

As it turns out, nobody really knows the true history of this holiday, even historians find themselves arguing over its exact traditions.

The day is named, of course, for St. Valentine. According to The New York Times, the day is based on a combination of two men. There were two Valentines executed on February 14th (albeit in different years) by Emperor Claudius II. It’s believed that the Catholic Church may have established St. Valentine’s Day to honour these men, who they believed to be martyrs. It’s also possible one of these men, Saint Valentine of Terni, secretly officiated weddings for Roman soldiers against the emperor’s wishes, making him, in the eyes of some, a proponent of love.

Another story involves St. Valentine writing the first “valentine” greeting to a young girl he tutored and fell in love with while he was imprisoned for the crimes outlined above. According to The History Channel, before his death, he wrote her a letter signed “From your Valentine,” which remains a commonly used phrase to this day.

Chaucer and Shakespeare can be credited for popularizing the feelings associated with the day. Soon, people began penning and exchanging love letters to celebrate, and by the early 1910s, an American company that would later become Hallmark began distributing its more official “Valentine’s Day cards.”

Jorann Safety: Our Calendar of Courses 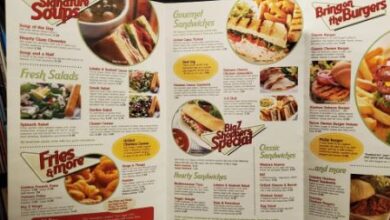 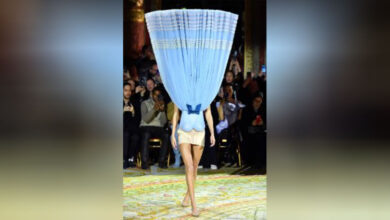 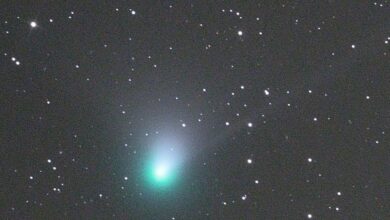 Rare Green Comet Not Seen in 50,000 Years Set to Pass By Earth