Likewise, the odds were 80-1 for the horse called Rich Strike, who recently made headlines as the biggest long shot winner, in over a century, at the Kentucky Derby. However the “rest of the story”, as commentator Paul Harvey used to say, is even more interesting.

Rich Strike was listed as an alternate, but was added to the 20 horse field about 30 seconds before the deadline, when a trainer cancelled his horse. It was the first Derby training appearance for Rich Strike’s trainer Eric Reed. It was also noted that Rich Strike’s owner had never had one of his horses associated with the Kentucky Derby. And it was the first Derby for Rich Strike’s jockey, Sonny Leon, from Venezuela. Leon was accustomed to riding small circuits, where the horses were inexpensive and the money purse was modest. As for the horse, Rich Strike had just two previous wins in his career, and finished last in his first race.

Six years ago trainer, Eric Reed nearly walked away from horse racing, after lightning caused a fire in the middle of the night at his equine centre, killing 23 of his 36 horses. He would have lost everything, except the wind was fortunately blowing in a direction that prevented two remaining barns from being burned.

Friends and acquaintances he hadn’t seen in years were there for him after the fire, reminding him just how many good people there are, and encouraging him to persevere against all odds. Deciding not to quit turned out to be the best decision he ever made.

During the famous race, Rich Strike was halfway around the track. However the drone camera flying above the race didn’t even have the horse in its field of vision, since the colt was 16 horses back from the lead. No one even noticed the horse moving forward; everyone was focused on the two famous front-runners. It wasn’t until the horse nobody knew made his way to third place, that the announcer noticed and scrambled to identify Rich Strike by name during the last few seconds of the race. Rich Strike earned $1.86 million for his first stakes victory that day.

It’s a beautiful story about a small-time horse, trainer and stable becoming winners, but there’s another news story where a group of youngsters were pushed to the sidelines, much like the young colt. It occurred when 1200 Air Cadets from Ontario were bussed to London, Ontario to fly on two C-130 Hercules planes.

It was a big ordeal, and all the 11-15 year old kids looked forward to it with great anticipation. They all had signed consent forms in order to participate in this once in a lifetime opportunity. However when the bus reached its destination, the kids were all asked who was not vaccinated. The 30 kids who raised their hands were removed from the group and placed behind a fence where they watched their peers go on their flight. After the event they were quiet on the bus ride. Parents of some of the kids said their children cried when they arrived home, and wanted to quit.

Cadets and Junior Canadian Rangers are reviewing their procedures to ensure this situation doesn’t happen again. They were merely complying with federal flight regulations, which the Trudeau government mandated on November 30, 2021 that all travellers boarding domestic or international flights are required to be fully vaccinated. It’s a mandate not easily understood by kids who joined Air Cadets because their dad or grandparent are pilots.

Like Rich Strike, the horse who was almost excluded from the Kentucky Derby, these kids aren’t quitters, but are persevering. Fortunately, the group called Veterans 4 Freedom, came forward and arranged for a private flight for the small group. Both the veterans and these young Air Cadets realize that life isn’t so much about your starting position; it’s about not quitting and staying committed to their goals. They have learned the importance of, not only persevering, but winning against all odds.

Much like Rich Strike’s trainer, deciding not to quit will be the best decision they’ve ever made.

Murlin Electronics: Did You Know We Do Rentals?

Thank you From the Bairos Family 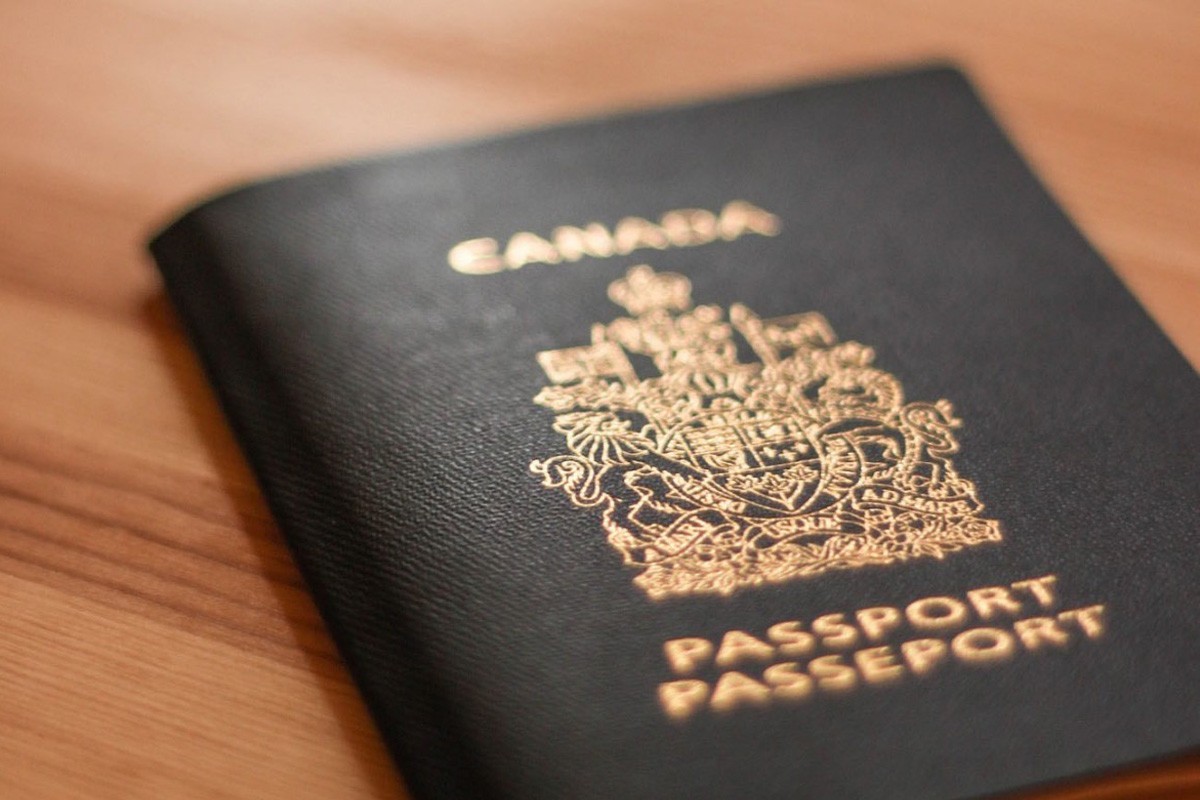 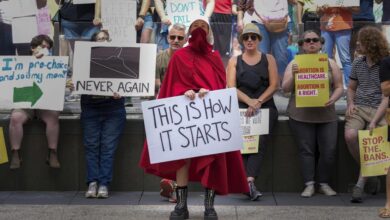 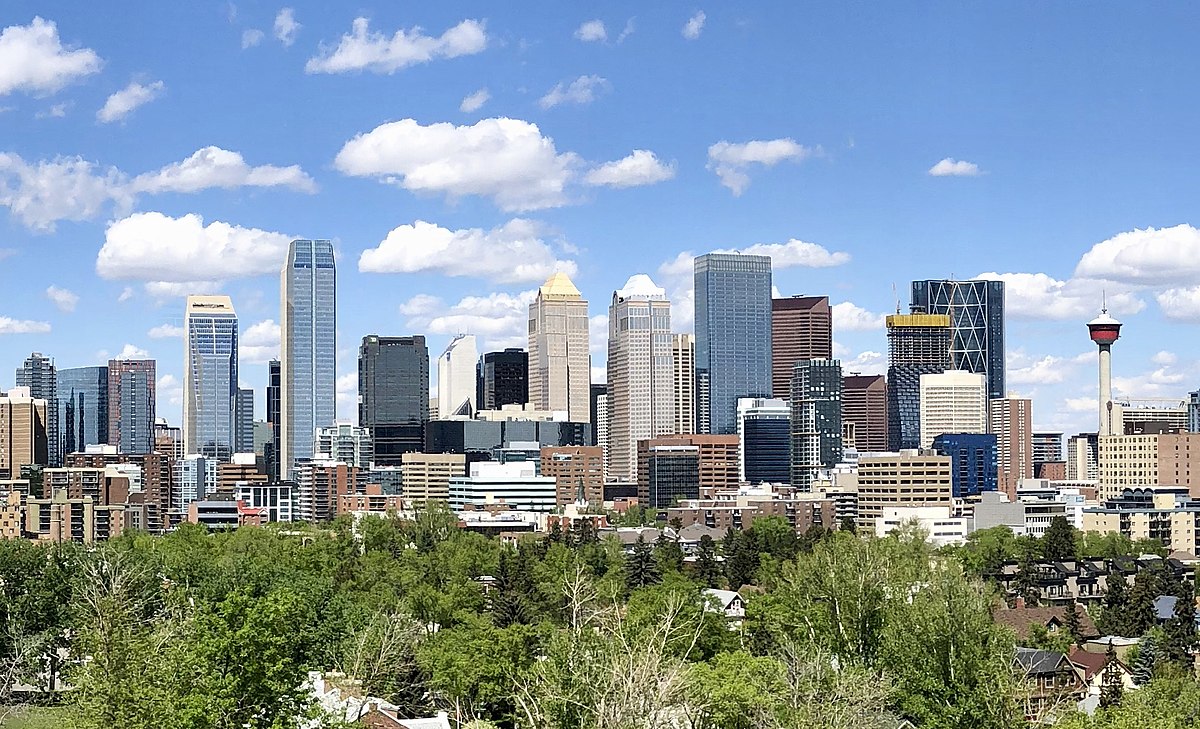