Did you read Peter Rabbit as a kid? First commercially released in 1902, October marked the 120th anniversary of Beatrix Potter’s The Tale of Peter Rabbit. The classic children’s story has sold more than 45 million copies and has been adapted into everything from jigsaw puzzles to a Gap fashion line.

The Tale of Peter Rabbit started life as a “picture letter” sent in 1893 to a little boy named Noel Moore. Noel was the son of Potter’s friend and former governess, Annie Moore. Potter’s letter introduced the mischievous Peter Rabbit and his encounter with the cruel Mr. McGregor. Throughout the 1890s, Potter sent many picture letters to Annie Moore and her eight children. Later in life Potter speculated that this contributed to the story’s success. She wrote “[i]t is much more satisfactory to address a real life child; I often think that that was the secret success of Peter Rabbit, it was written to a child – not made to order.”

Potter began to revise the story and illustrations, and initially titled the manuscript The Tale of Peter Rabbit and Mr. McGregor’s Garden. In 1900, she submitted the manuscript to six publishers, but none agreed to publish the book. Some publishers never responded at all, and others disagreed with Potter about the book’s proposed price and size. Potter wanted Peter Rabbit to be cheaply priced. She explained, “little rabbits cannot afford to spend six shillings on one book.” Potter’s preferences went beyond whimsy. She had observed “a vogue for small books,” and believed a small cheap book would sell better.

Undeterred by rejection, Potter dug into her personal savings to self-publish Peter Rabbit. In December 1901, the first privately printed edition of 250 copies was produced by Strangeway & Sons, a London printing house. This print run sold out rapidly, and a second private printing of 200 copies was completed in February 1902. These editions were done in black and white and included some illustrations which were later cut from the commercial publication.

Days before Potter released the self-published edition in December 1901, she received a letter from a publishing house. Fredrick Warne & Co. had previously passed on Peter Rabbit but now showed renewed interest. The publisher wished to release the book in full colour. This was a significant change from the mainly black and white self-published edition.

Throughout 1902, Potter discussed the terms of her contract, edits to Peter Rabbit, and the creation of colour engraving plates with Warne. Some of the letters from Warne are signed NDW (Norman Dalziel Warne). Potter and Norman Warne would eventually become engaged in 1905. But, tragically Norman died of leukemia before the couple could marry. The pair’s business letters reveal their evolving relationship. Potter begins mentioning more personal details and Norman’s greeting changes from “Dear Madame” to “Dear Miss Potter.”

Upon publication in October 1902, the Warne edition of Peter Rabbit proved to be a massive success. By the end of 1902, 28,000 copies of Peter Rabbit were in print, and within one year that number doubled to more than 56,000 copies.

Readers around the world quickly fell in love with Peter Rabbit, but Fredrick Warne & Co. made one error when exporting Peter Rabbit. Warne’s New York City office did not register Peter Rabbit with the United States Copyright Office. Under US law, this meant Peter Rabbit was in the public domain. Unauthorized versions of Peter Rabbit were soon released. Some versions featured different illustrations, others imagined additional adventures for Peter Rabbit. New stories like Peter Rabbit and the Fairies (1921) and How Peter Rabbit Went to Sea (1917) further capitalized on the character’s popularity. 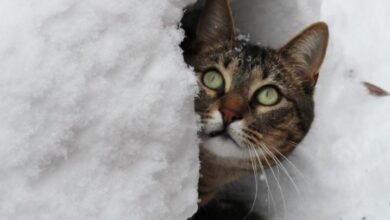 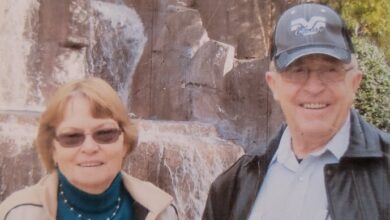 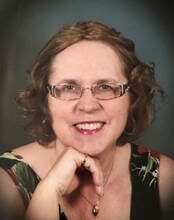 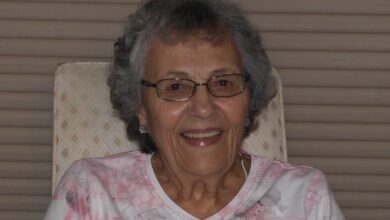