The U.S. Senate is expected to wrap up the initial phase of President Donald Trump‘s impeachment trial before turning on Friday to the explosive question of whether to call witnesses such as former national security adviser John Bolton.

Republicans who control the Senate said there was a chance the trial could end on Friday with Trump’s acquittal, leaving him in office and rendering moot the articles of impeachment Democrats approved in the House of Representatives in December.

An acquittal would leave the Republican president in office and allow him to claim vindication, putting the threat to his presidency behind him just as Americans begin focusing on the Democrats’ race to choose his challenger in the Nov. 3 election. 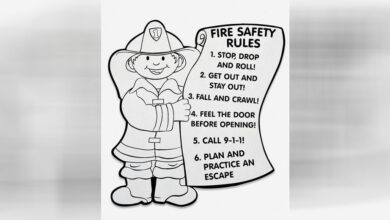 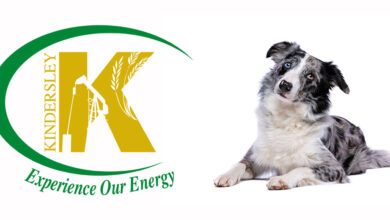