United States President Donald Trump, facing a bruising re-election campaign and the possibility of more Democratic investigations in Congress, will make a public statement on Thursday about his acquittal on impeachment charges by a deeply divided U.S. Senate.

On largely party-line votes, the Republican-controlled Senate cleared Trump on Wednesday of charges of abuse of power and obstruction of Congress, keeping him in office and setting up a nine-month battle for the White House against the eventual Democratic presidential nominee.

Murlin Electronics: Did You Know We Do Rentals? 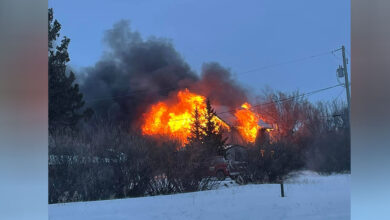