In front of an electric home country crowd inside AT&T Stadium, Team USA Eagles became the first team in the history of the PBR Global Cup to defend home soil, winning the 2020 PBR Global Cup USA.

Team USA Eagles went a combined 6-for-16 in representing the Red, White and Blue, under the leadership of Head Coach Justin McBride (Whitesboro, Texas), Assistant Coach J.W. Hart (Overbook, Oklahoma) and Honorary Assistant Coaches Cooper Davis (Jasper, Texas) and Chase Outlaw (Hamburg Arkansas). The six-man contingent left the home of the NFL’s Dallas Cowboys with the glittering U.S. horn from the Global Cup trophy, first-of-their-kind medals and a check for $362,022.22.

Lockwood delivered both 8-second efforts on the opening night of the competition regarded as the “Olympics of bull riding.”

Team USA Eagles was riddled by injury in the weeks going into the event, however, substitute Cole Melancon (Paris, Texas) stepped up and seized the moment, also going 2-for-4.

On Saturday evening, Melancon rode Top Down (Rockin R Bucking Bulls) for 86 points, which he followed with an 88.25-point trip aboard Monkey (Cooper/Scruggs Bucking Bulls) on Sunday afternoon.

In addition to becoming the first national team to defend home soil at a PBR Global Cup, Team USA Eagles is now the second multi-time Global Cup Champions, joining Team Brazil, who also has two victories at the nation vs. nation event.

Team USA won the inaugural edition of the event in Edmonton, Alberta, Canada, in November 2017, and Team Brazil then laid claim to be best bull riding nation in the world in the next two Global Cups in Sydney, Australia in June 2018 and Arlington, Texas in February 2019.

After a hard-fought, come-from-behind surge on the final day of competition, Team Australia finished second, a slim 9.25 points removed from their first-ever Global Cup win.

Team Australia entered Championship Sunday third, then made great strides up the leaderboard, including a brief stint leading the international tournament, after the contingent from Down Under went an impressive 4-for-6 in Round 2.

Kleier was one of two riders to score in the opening round, covering The Tickler (Dakota Rodeo-Chad Berger/Clay Struve/Ken Barnhard) for 84.25 points.

He was then part of the dominant wave of Australian success in Round 2, reaching the 8 on Full Count (Rocking F Bucking Bulls/Chase Foutch) for 84.5 points.

Lachlan Richardson (Gresford, New South Wales, Australia) was the high-marked rider for Team Australia when on his lone qualified ride of the event he conquered Trail of Tears (CG Bucking Bulls/Groundshakers Team) for a massive 88.5 points.

Team Australia’s second runner-up finish at a PBR Global Cup earned the team a check for $99,644.44. The national team recorded its first second-place effort at the 2018 PBR Global Cup Australia in Sydney.

Jose Vitor Leme (Ribas do Rio Pardo, Brazil) was crowned the winner of the individual aggregate, earning a $30,000 bonus.

After recording the first-ever 90-point ride in Global Cup history at the 2019 edition of the event in the Lone Star State, Leme again delivered a monstrous ride during the opening night of competition for the 2020 PBR Global Cup USA when he tamed Rising Sun (Dakota Rodeo/Chad Berger/Clay Struve/Heald Pro Bulls) for 90.25 points, marking the second 90-point effort in the event’s history. 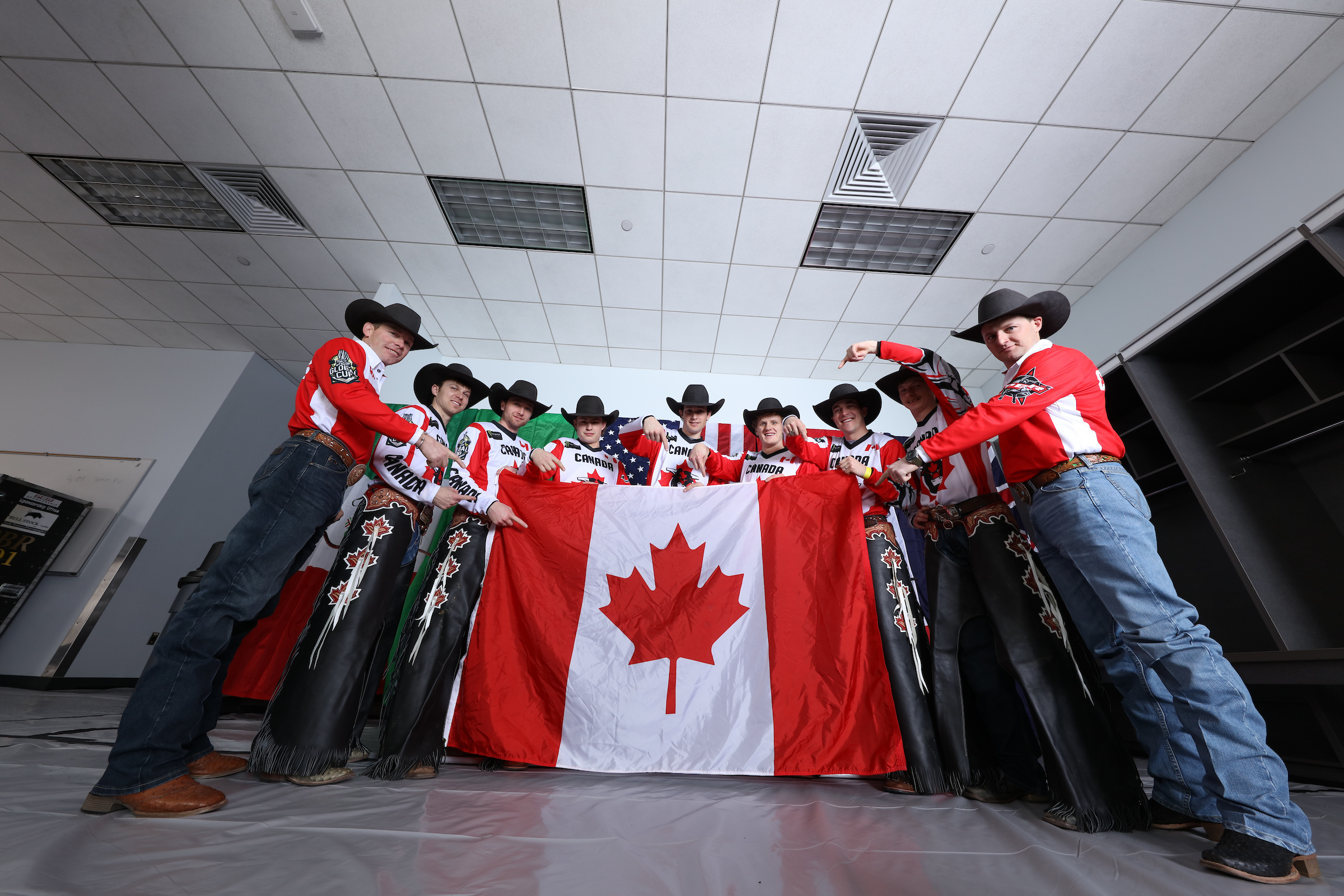 Despite bucking off in the first bonus round, Leme rebounded on the second day of competition, delivering back-to-back qualified rides. He recorded the high-marked ride of each round, covering Dang It (Davis Rodeo Ranch/Fogle) for 89 points and Jive Turkey (Dakota Rodeo/Chad Berger/Clay Struve) for 89.5 points.

Eduardo Aparecido (Gouvelandia, Brazil) and 2018 PBR World Champion Kaique Pacheco (Itatiba, Brazil) were the only other members of the South American contingent to cover one of the event’s rank bovine athletes.

Rounding out the leaderboard was Team USA Wolves in sixth.

In an event dominated by bull power, Air Support (Braun/Cooper) was the YETI “Built for the Wild” Bull of the Event. The bovine athlete was marked 46.5 points for his 4.9 second buckoff of Team USA Eagles’ Melancon in the event’s final bonus round.

Fans can relive all the action from the 2020 WinStar World Casino and Resort PBR Global Cup USA, presented by Monster Energy, tomorrow, Monday, February 17, at 8:00 a.m. EST on RidePass.com or via the mobile app. 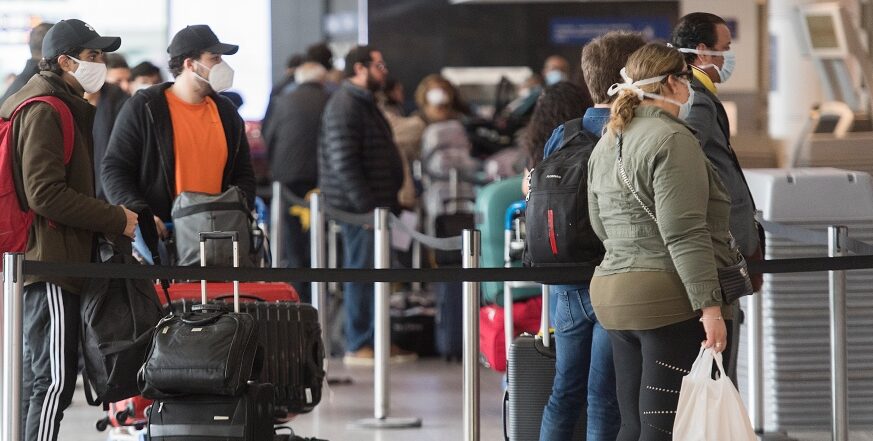 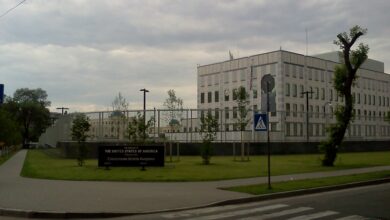 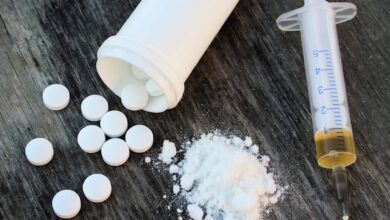