Make sure you come out and see our great local talent!

At this year’s Zest of the West, Jackie Annette is teaming with fellow singer-songwriter Sam Tessier along with accomplished percussionist Joe-el Desjarlais to perform a collection of both covers and original music.

“We are pumped about our upcoming performances in April. We feel honoured that we’ve been asked to come back and play for Zest of the West again,” says Jackie.

Jackie is a classically trained singer and self-taught rhythm guitarist who, in 2013, recorded a solo album of original work. Throughout her career, she has performed at many local venues for various events and fundraisers and was previously part of the local band, Hell’s Half Acre. “I love being part of the Whiskey Willows. Sam and Joe-el are unbelievably talented! This band has been such an amazing gift for me, and I am truly grateful to have this creative outlet in my life.”

Sam is a proud music enthusiast who has performed his original music along with a wide range of covers at numerous open stages, solo shows, and various local fundraisers and functions. “I’m always so impressed with the musical talent in the area, and it’s great to be part of any arts and cultural event that showcases local artists.” In fact, one of his favourite performances was his time on stage at the local 2016 music festival, Grilledcheesapolooza. “It’s a nice feeling to be a part of something that helps other projects become possible through the money raised at events like Zest of the West.”

Joe-el began his music career by playing with local musicians Steve Mealey and Jim Cates. He has since recorded with local band Skinny Women and D Pine out of Houston, Texas, and performed with local groups, Deville Throttle, STLE, Rapid Transit System, and Evergreen Fire. As for his thoughts on Whiskey Willows and their upcoming performance? “Whiskey Willows has been a great project. We really try and blend our musical styles to create something new and different for the listeners. This collaboration has absolutely been a good time. We’re looking forward to the show! 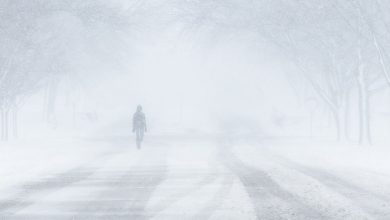 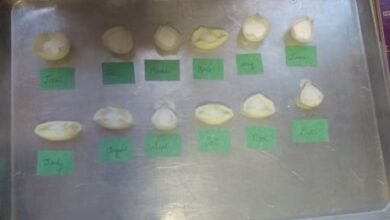