Music is meant to unite, not to divide.

What was supposed to be an evening of great music has instead turned into social media backlash.

When Small Town Artillery approached the NRC Community Management to be a stop in their cross Canada tour, it was seen by the volunteers as a great opportunity to bring live music to the community.

When concerns were raised through social media channels about Small Town Artillery, the NRC volunteers reached out to the lead singer of the band to ensure that the concert would not be used as a platform for any social, political or economic propaganda. The band ensured the evening was to be about playing music and nothing else.

However, over the last 24 hours, after considerable social media backlash against the band as well as the volunteer group, the decision was made to cancel STA’s performance, as it was not the NRC volunteers intention to upset anyone, nor was there any sort of political agenda to hosting STA.

The event on April 9th will still go ahead with Whiskey Willows, and Two Against One performing. 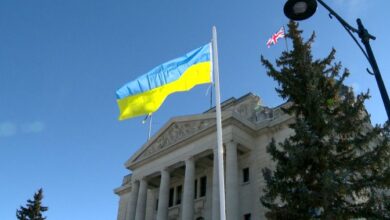 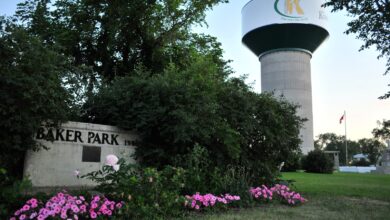 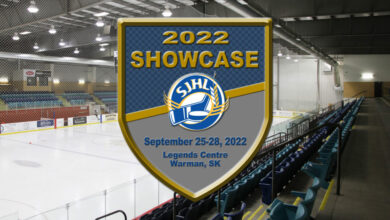 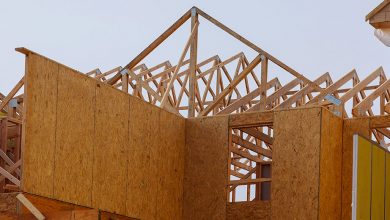