Worldwide, statues have been defaced as part of the Black Lives Matters protests.

What are statues for? The recent destruction of monuments in Britain and the US – from the toppling in Bristol, England, last weekend of a bronze sculpture commemorating the 18th-Century British slave trader Edward Colston, to the defacement this week in Boston, Miami and Virginia of statues venerating Christopher Columbus and Confederate leaders – raises intriguing questions about the very purpose of public statuary. Why are we compelled to create such likenesses in the first place?

The defacements in the US and the de-pedestaling of Colston, whose effigy was roughly rolled through the city streets by Black Lives Matter supporters before being dumped in a harbour, comes in the wake of the murder last month in Minneapolis, Minnesota, of an African-American, George Floyd, by a white police officer, who killed Floyd by kneeling on his neck. Floyd’s slow eight-minute asphyxiation, captured on video by a passerby, has prompted passionate protests across the world and has added fresh urgency to campaigns demanding the removal of statues that glorify figures whose reputations (and fortunes) were built on the crushing of peoples of colour and the stifling of indigenous cultures.

From Our Latest Issue: Mayor Rod Perkins Says Kindersley Is a Wonderful Community

What to Look for When Shopping for Natural Products 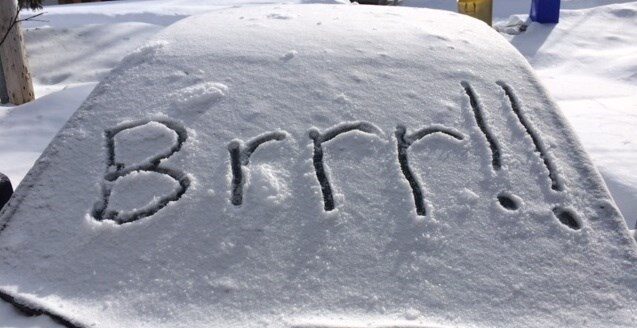 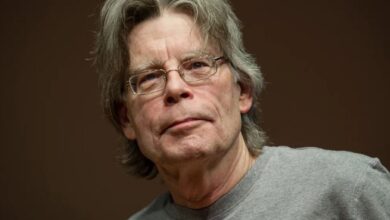 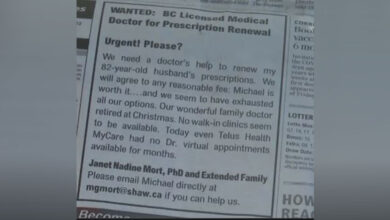