I grew up in the 1960’s when Quebec separatism was coming to the political table. As someone has said, get your concern on the agenda – even if you don’t win, you have been legitimized and can grow from there (my paraphrase of a writer by the name of Lyle Schaller).

So, the Bloc Quebecois became the “legitimate” voice of the disenfranchised Quebecois.

And we can’t forget the Reformed Party and the many facets that were contained in that movement. Not least of which was Western alienation and separation.

Lately the WEXIT movement has stretched itself into “legitimate” political activity. In our province the expression has been the Buffalo Party.

Our recent election showed the Buffalo Party running second in the Kindersley constituency. The Buffalo Party chose wisely in running candidates that could siphon off some Saskatchewan Party votes without affecting the Sask Party candidate winning. This was supposed to be a protest vote – against left wing politics and against right wing reticence.

My parents watched our province protest as the progressive movement called the CCF begsn in Saskatchewan – they even liked the majority of their policies. I would add that the CCF Cookbook won a place in many kitchens – thus bringing politics down to the grassroots (a bit of a tip of the hat to all the grain farmers who were involved in the early CCF).

Saskatchewan has been a place of protest.

We have also been a place of cooperation. While we have a frontier mentality – that we can do what it takes by ourselves (without the help of interfering others), we also have a sense that, when push needs a shove, our neighbours will help.

How has this played out in the Saskatchewan election?

Take seriously that Western alienation from the evils of the Eastern political machinery is there!

Take seriously that the progressive push towards an alien philosophy of economic environmentalism is looked upon skeptically.

Take seriously that recent generously dolled out hand-outs do not necessarily lead to a hand up in helping the poor or marginalized.

And we have our own mind.

Hardcore Fitness: Door Is Always Open With Your Tap Card

Become a Model for a Day Thanks to Curvessence 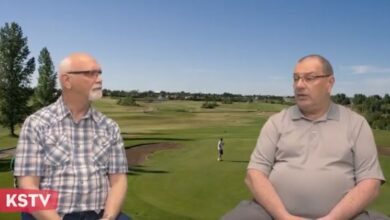 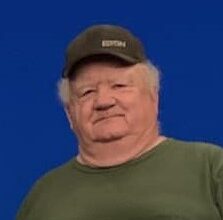 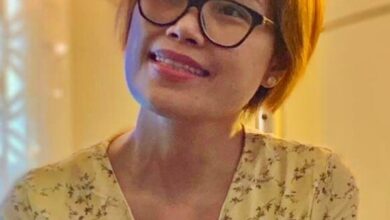