Recently we were discussing some Christmas stories that we’ve had the privilege of writing, and this one sprang to mind!

In 1945, the aftermath of WWII threatened to extinguish Christmas hope and cheer as sweethearts, brothers, sons, and husbands were still missing from the family circle. One family determined to have their day quietly—until a surprise visit changed Christmas forever.

Pauline opened her eyes to the grey light of early dawn. It was Christmas morning. She waited for the familiar thrill of Christmas joy — but nothing came. If she were still a child, she would have bounded up, squealing with delight at the presents lined up like soldiers on her bed. She would have snatched her pillowcase hanging at the foot of the bed and found it bulging with candy, fruit, and nuts, and at the very bottom, there would be a beautiful doll. She would run excitedly to her cousins’ rooms and admire their gifts, and then they would all troop down to watch Nana light the tiny candles on a massive evergreen tree in the parlor. Wonderful smells of roasting turkey and steaming plum pudding would waft from the kitchen, and everyone would gather about to give each other Christmas hugs and kisses.

But this was 1945, and the war rations had left more than a few families scrambling to make ends meet, let alone supply extra treats for Christmas. Besides, she wasn’t a child anymore. Impulsively, she pulled the ring off of her left hand and examined it in the dim light. She had dreamed of the first Christmas she would share with Lloyd. She had cried with joy when the war was over back in June, but Lloyd still wasn’t home. Of course it took a long time to get from Germany or France or wherever he was all the way back to a small city outside of London, but still, she had hoped he would make it back for Christmas.

Well, there was no use in blubbering about it, Pauline swung out of bed and set about her day, but her mind wandered back to the first time she met Lloyd…

16-year-old Pauline was nearly late for work at the research laboratory; she leaned into the bike pedals and pushed against the stiff morning breeze. She quickened her pace as she drew close to the barracks for the Canadian soldiers. They used every opportunity they could to whistle and call out to the girls going to work, and today she didn’t need any more distractions. Out of the corner of her eye, she noticed a long line of motorbikes and a tall, blonde Canadian standing at the head of it. Just as she passed him, he flashed a smile: “Hey! You’re lookin’ fine, sunshine!”  Pauline lifted her tiny chin and kept peddling.

Suddenly he was just behind her, riding a borrowed bicycle and gaining fast. In a sudden fright, Pauline started forward; she couldn’t let this loudmouth catch her! A bus was just coming up to the crossroads in front of her; putting on an extra burst of speed, Pauline skidded ahead of the bus, felt it whoosh behind her, and heard the soldier’s sharp exclamation as he braked hard to miss the bus.  She clipped around a corner and was still breathing hard when she picked up her best friend, Jan. “A beastly Canadian just chased me!”

After shift that night, Pauline rounded the corner of a small Chinese garage and then jumped, for there sitting on the step of the garage was the same soldier! He stood up, grinning from ear to ear, holding his cap in one hand. His tall, broad form filled his uniform, and kind blue eyes smiled into hers. “Figured you’d be here sometime, can I walk you home?” Pauline lifted her chin for the second time that day, “I have a bike,” she replied coolly. The Canadian’s grin only widened, “I can walk your bike. Here,” he grabbed its handlebars, “lets head through the park, it’s real pretty right now.” Pauline hesitated, but something prompted her to give in. So, he walked her home that night, courteously lifting his cap after safely parking her bicycle.

From there it was a gentle courtship over a few years. Pauline laughed as she remembered how Lloyd’s short funds made her pay for her own first date to the pictures, or how he would sometimes zip past her house on his army motorcycle, and how her mother would call him “my blue eyes.”  She twisted the engagement ring he had bought for her during a short leave from France, her wedding band nestled close against it. Pauline had to fight off another sigh. The wedding in July seemed so long ago! It was a glorious honeymoon week just outside of Windsor Castle, and then stark reality as Lloyd left again for France. She glanced out the window; the coast of France could just be seen, green against the blue of the English Channel. “Lloyd!” her heart cried silently, “where are you?”

The doorbell rang, how odd, it’s still early in the morning.  The door opened, suddenly her mother gasped, “Oh! It’s you! It’s my blue eyes!!” Pauline’s heart jumped into her throat and she started for the stairs, how she got down them she never remembered. Suddenly, she was in Lloyd’s arms, his army uniform rough against her cheek and her face wet, wither from her tears or Lloyd’s she didn’t know—all she knew was that he was finally home.

Epilogue: Pauline followed Lloyd (Sparky) Ament back to Kindersley, SK and there raised a family of three children, Virginia, Beverly and Roger. Now widowed, Pauline lives surrounded by grandchildren and great-grandchildren. She still fondly remembers the day she walked home with a strange Canadian soldier.

Who Really Wrote The Night Before Christmas? 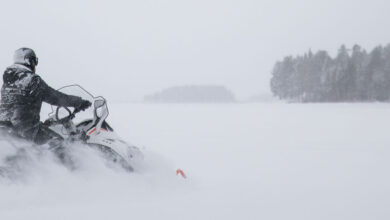 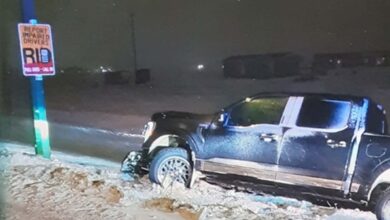 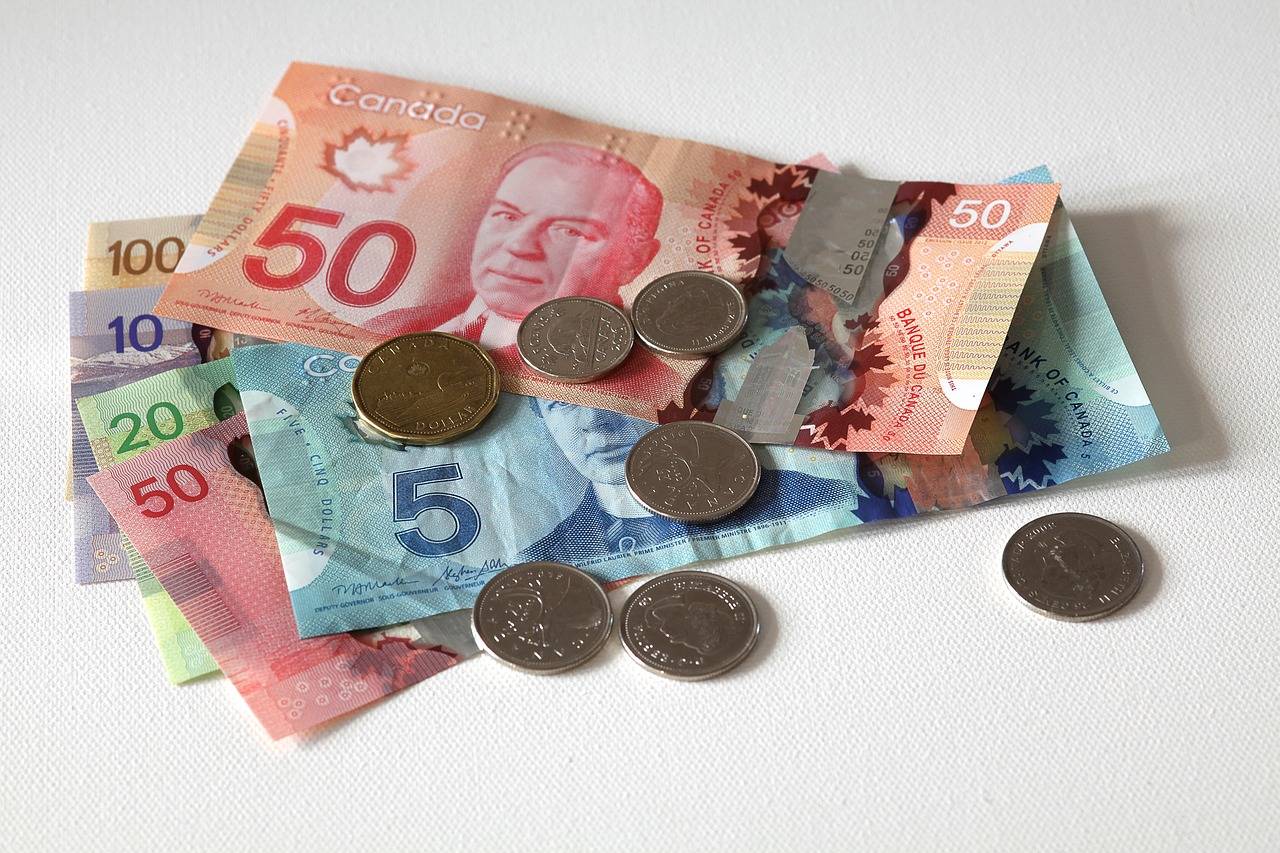