Viper was born in our care back in June 2014, along with his 6 other siblings. He has had a bit of a rough go of it. He had been adopted when he was 4 months old, but was returned 9 months later because he wasn’t cuddly enough and the family’s older cat had developed a strong dislike for Viper. He was then adopted to a home near Yorkton, with his sister, Ferrari in the spring of 2018. Unfortunately, he was aggressive with the other cats in the home, so we suggested that he be returned (we feel he was trying to “protect” his sister, Ferrari, who he had been with since birth). He was then adopted yet again in the fall of 2019, but unfortunately, he became aggressive towards a young child in the household, so was returned yet again.

Viper is a very big boy, well over 20 lbs. He’s naturally large, but he could still really use a strict diet. He is very affectionate and loving towards his people, although, we strongly believe he’d do best in a home without children. A few of his past adoptive homes had cat-friendly dogs and no issues were reported, so would likely be okay with a friendly dog. He has always lived with other cats, but can be picky, so if you have other cats in the home, we’d suggest a trial run with Viper before finalizing the adoption, just to make sure he gets along with them.

His adoption fee has been sponsored! He is neutered, up-to-date on all vaccinations & deworming, tested negative for FIV/FeLV, and is microchipped. He is an indoor only cat and has never been allowed outdoors, so we would like for him to stay that way (outdoors on a leash & harness or in a cat-proof enclosure would be fine though!) 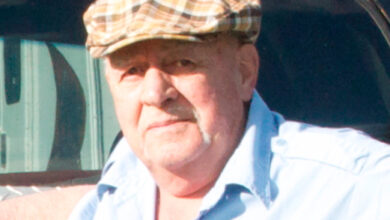 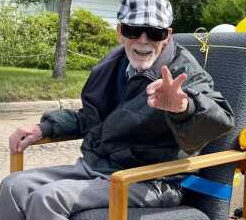 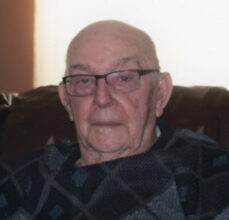