The young man said, “My girlfriend says I’m hopeless at fixing appliances. Well, she’s in for a shock!”

Canadians may be in for a shock, or at least a surprise when they hear about our government’s plans to amend physician- assisted suicide legislation (MAID). The Liberal Justice Minister said, “Canadian society has evolved quite rapidly since the legislation was passed,” and he wants to “move on with those other larger issues”.

Those larger issues include amendments allowing “mature minors” between 14 to 17 years of age to seek medical aid in dying. Parents will have no authority to stop this, since the decision as to their child’s capacity to understand the consequences of the procedure will be determined by the physician.

Other amendments include allowing death for those persons with mental illness, such as those with depression or schizophrenia. How could these issues which have not been extensively debated or resolved by Canadians, affect the lives of the vulnerable?

A good example is the life of Joni Eareckson Tada who became a quadriplegic at the age of 17, as the result of an accident. The once athletic teenager wanted to end her life, but now says, “I’m so grateful there weren’t any assisted suicide laws back then, which may have made it a possibility to procure that wish. No one would think it was a wrong thing to do. Thankfully there were people who got me out of isolation, helped me deal with my depression and gave me hope,” she added.

Shortly afterward she began painting with her mouth, and her efforts began gaining attention. She wrote a book about her story, which was later made into a movie. Soon after she became a talk show host, sharing other people’s stories. She became part of UN Rights of Persons with Disabilities, the National Council of Disability and the US State Dept. on Disability, and began an organization which has supplied 100,000 wheelchairs to developing nations, with plans to give an additional 100,000 by the end of 2020. The wheelchairs are built by inmates in fourteen prisons throughout the United States.

Joni concludes, “I don’t love quadriplegia, but I so love what I’m doing!” If Joni had followed her natural inclination at the age of 17, none of her amazing accomplishments would have materialized, and thousands of people would not have benefited from her endeavours. What a loss that would have been! Joni’s life experience is not exceptional, but is attainable for so many others like herself.

So why is the government determined to expand MAID, when there are so many avenues that are in dire need of improvement? For example, why don’t we put more effort into offering Mental Health First Aid courses in schools and communities? Why did the federal government fail to keep their commitment to invest $3 billion in palliative and long-term care? 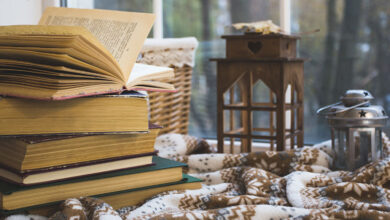 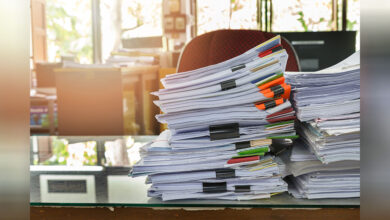 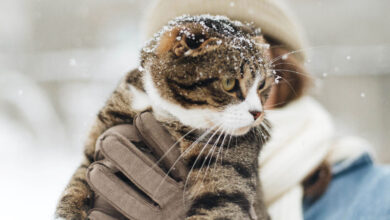