A man was giving a pep talk to his group of picketers. He said, “Individuals can and do make a difference, but it takes team work to really mess things up.”

Things are definitely messy as protesters oppose the Coastal GasLink project in BC – blocking railways, bridges and major road intersections across Canada. They’re saying if they stand together they can do a lot to shut down Canada.

It also gets messy when these same protesters are getting plenty of news coverage, even though they represent a small opposition of Wet’suwet’en hereditary chiefs, and twenty out of twenty of the elected chiefs and elected councils of First Nations involved in the project have signed agreements in support of the project. Canadians aren’t pleased that the protests are being helped along by non-indigenous groups, and the protesters themselves have little knowledge of the project or are misinformed. Nor do they approve of ordinary working folks being arrested for removing the blockades, while the protesters are protected. In fact the situation has become ugly enough to force our PM to cancel his trip to campaign for his coveted UN Security Council seat. That’s how messy things are!

Secondly, provide clean water and basic medical services to all native reserves, and work with native leaders who make the well-being of their people a priority.

Meanwhile, in Saskatchewan, a young man who spent 19 years in the oil industry, has gone back to his farming roots. He thinks a bit of humour is a good way to get a new perspective on divisive issues.

He calls himself “Quick Dick McDick”. Since December he has been making videos, poking fun at vegan diets of some protesters, the carbon tax, trains versus pipelines and much more. If you scroll through the credits at the end of his video, he humorously lists Quick Dick McDick as the: producer, casting director, director of photography, production designer, costume designer, writer and editor.

Much of the feedback he gets is positive, but he says he doesn’t mind the occasional criticism if it’s respectful. It’s been said his videos are great if you love to laugh and cannot be easily offended.

This Foam Lake area farmer explains, “I like to make sure that we do lots of laughing when we’re watching Quick Dick because it’s the one thing, typically now more than ever, that we really need in the world.”

Six hundred thousand people have viewed his comedy clips, which seems to imply there’s a lot of people who agree with Quick Dick McDick. This Saskatchewan man deserves a thumbs up for not only converting a messy protest into a prospect for success, but giving his viewers a lighter perspective on divisive issues.

Don't put away your shovel just yet!

Murlin Security: We Are Affordable and Competitive 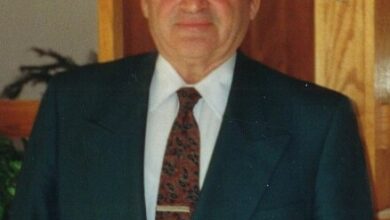 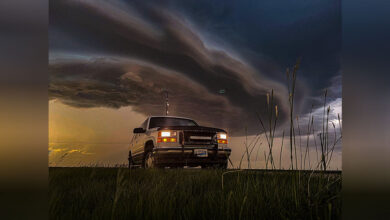 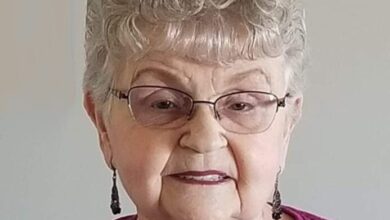