Farmers made significant harvest progress again this week. Sixty-two per cent of the crop has been combined, up from 43 per cent last week and well ahead of the five-year (2015-2019) average of 48 per cent.  An additional 27 per cent of the crop is swathed or ready to straight-cut.  Warm and dry weather is needed to continue drying down crops.

Harvest is most advanced in the southwest region, where 90 per cent of the crop is in the bin.  The southeast has 77 per cent combined, the west-central 61 per cent, the east-central 51 per cent, the northeast 33 per cent and the northwest 18 per cent.

The majority of crop damage this week was due to frost, wind and dry conditions.  Damage from frost varied depending on the temperature and stage of the crop, with later seeded and less mature crops impacted the most.  Wind continued to blow swaths and shell out crops.  There were also reports of damage caused by wildlife, waterfowl and ergot in durum crops.

With harvest underway in Saskatchewan, we want to remind producers to exercise caution and remain safe.

A complete, printable version of the Crop Report is available online at https://www.saskatchewan.ca/crop-report 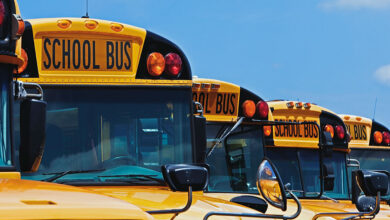 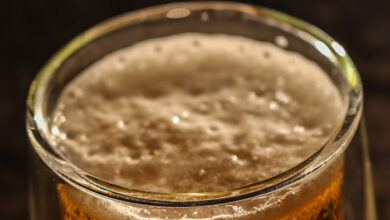 Reports of Fuel Thefts Are Up in Province 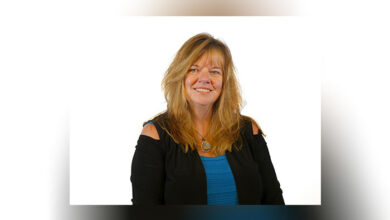