Saskatchewan will be filing an amicus brief in support of 21 US states fighting President Biden’s decision to cancel the Keystone XL Pipeline.

“The cancellation of this pipeline will have a significant negative impact on resource sector jobs in Saskatchewan and across North America,” Justice Minister and Attorney General Gordon Wyant said. “It will ultimately make the US more dependent on rail for Canadian oil imports, which costs more, emits more greenhouse gases, and presents a larger risk to the environment.”

On January 20, 2021 President Biden signed an Executive Order revoking the permit for the Keystone XL Pipeline. As a response, on March 17, 2020, Texas, Montana and 19 other states commenced litigation against the Biden administration.

The states argue that President Biden’s cancellation of the permit is unconstitutional, primarily because the regulation of interstate and international commerce resides with Congress, not the President.

“While we have no desire to wade into American politics, we must take every opportunity we can to stand up for Saskatchewan’s economy,” Wyant said.

In US law, an amicus brief is similar to filing for intervenor status in Canadian courts. An American law firm will be hired to prepare and file the amicus brief on Saskatchewan’s behalf. Saskatchewan expects to file the brief by early June.

Saskatchewan’s amicus brief will focus on the implications of the decision to cancel the Keystone XL Pipeline on Saskatchewan, its economy and its people.

The Keystone XL Pipeline was first proposed in 2008 by TC Energy (then known as TransCanada Corporation). It is intended to originate in Alberta and pass through Saskatchewan before entering the United States at the Saskatchewan-Montana border.

The pipeline is intended to deliver 830,000 barrels of oil produced in Alberta and Montana to refineries in Texas, and would result a significant boost to the Canadian resource sector.

The World’s First Novel Was Written By A Woman 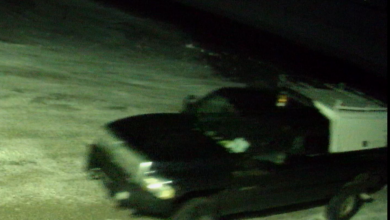 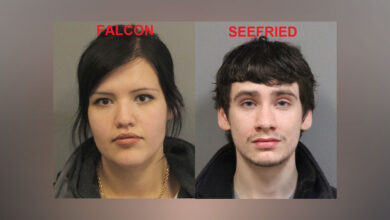 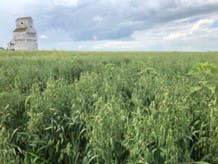