The 14 CPC Saskatchewan MPs and 1 Senator met in Ottawa yesterday to discuss their concern for energy workers in our province.

Caucus Chair, MP Kevin Waugh said: “This is just another example of the Trudeau Liberals’ disregard for Western Canada. There are no voices around the Cabinet table for Western Canadian energy workers, just radical anti-development ministers from Montreal and Vancouver sitting in judgement of the economic engine of Canada.”

The Trudeau agenda to shut down the energy sector in our province has never been more apparent following the appointment of radical Green-Peace activist Guilbeault to the Environment portfolio.  This is a portfolio he has coveted since his 2001 arrest for his CN tower stunt.  His new position would allow him to relentlessly oppose energy projects like never before.

Wilkinson established his anti-Saskatchewan bona-fides last Parliament while serving as Trudeau’s Environment Minister by rejecting the province’s greenhouse gas reduction program just prior to the election.  His rejection of major resource development projects throughout the prairies like Tek Resources and natural gas carbon capture are visible examples of his disdain for resource development and job growth.

While Canada is well-positioned to provide for the dire need of a world going through an energy crisis, there is every reason to expect the Liberal government will neglect this opportunity.  Instead, they have indicated that they will push their ideological agenda at any cost. 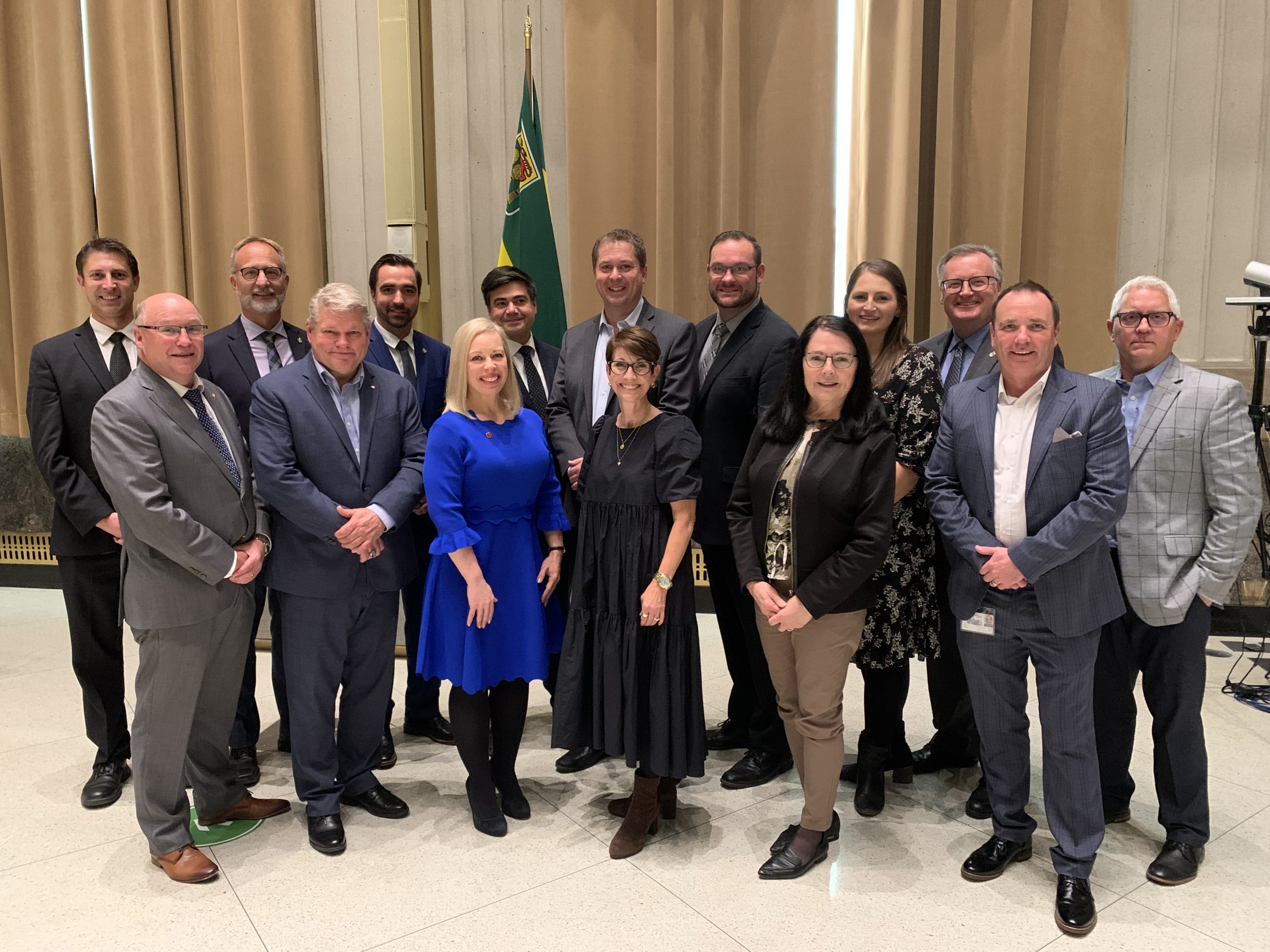 The Power of Bookstagrammers

What to Look for When Shopping for Natural Products