With the SJHL’s trade deadline behind us, the Klippers made three moves, altering the team.

Hailing from St. Brieux, Schaab has been with Hawks for the last three seasons, acquiring 19 points in 36 games this season. Before playing with the Hawks, Schaab played with the Prince Albert Mintos for a year of AAA.

Next up for trades was with the Estevan Bruins where the Klippers sent a player development fee to receive 2002 born forward, Prescot Senger.

Senger began the season with the Yorkton Terriers before being traded to the Bruins for a total of 20 games this season.

Lastly, the Klippers added Cameron Rimstad, a 2003 born Regina, Saskatchewan native after he was released by the Olds Grizzlies. The forward has spent time with the Danbury Jr. Hat Tricks of the NAHL this year and previously the Melfort Mustangs. 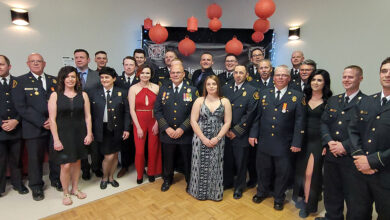 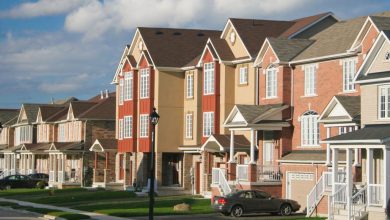 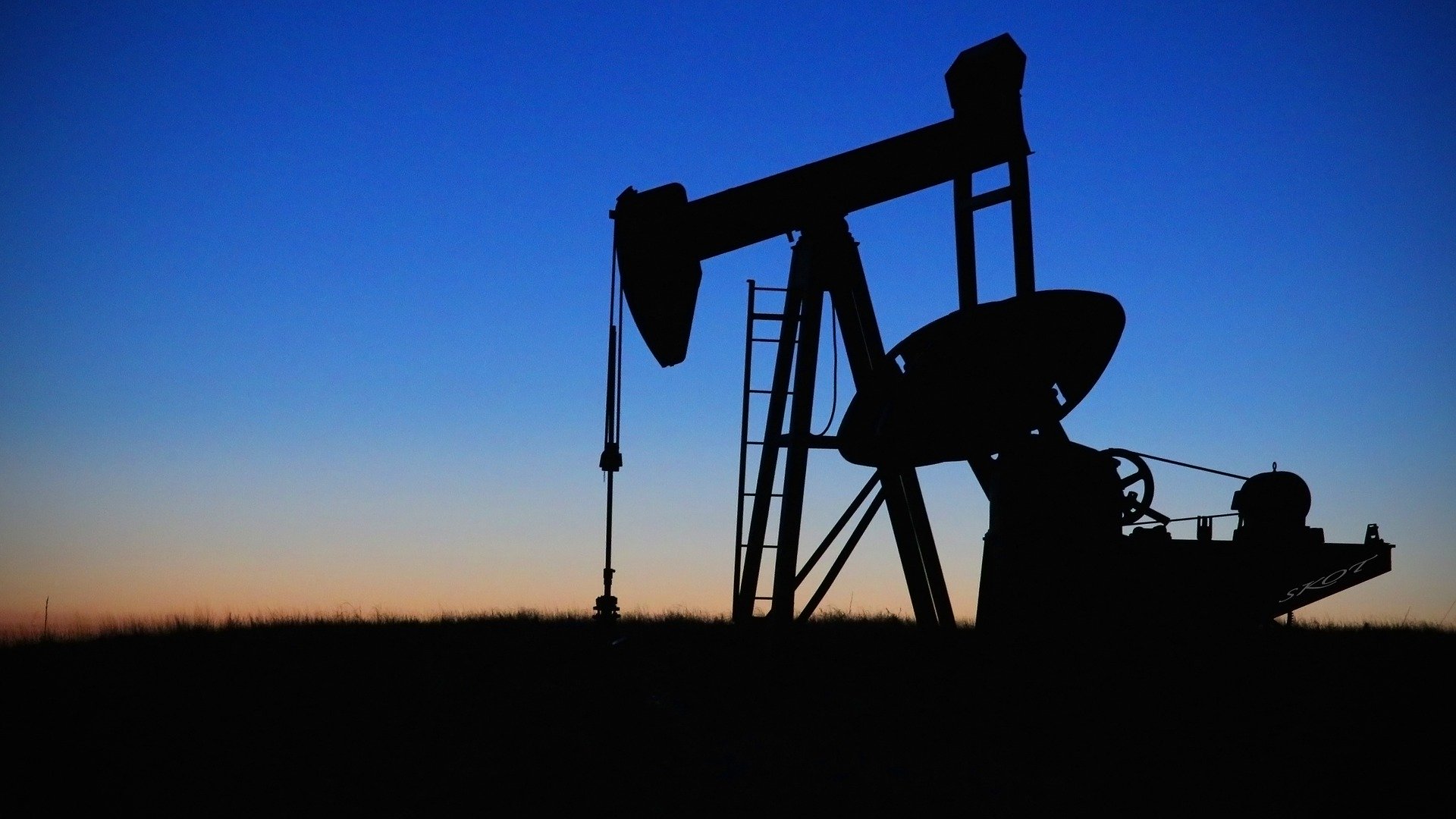 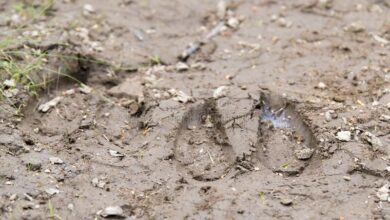