A fraudster who impersonated publishers and agents in order to steal book manuscripts and claim the authors’ literary ideas as his own has been caught, marking the end of a five-year mystery that has fascinated and appalled the literary world.

29-year-old Filippo Bernardini, who worked at UK publisher Simon & Schuster, was arrested at the John F Kennedy airport in New York on January 5, 2022. The FBI alleged that Bernardini had “impersonated, defrauded, and attempted to defraud, hundreds of individuals” to obtain unpublished and draft works.

Bernardini is charged with wire fraud and aggravated identity theft in a New York district court, with the indictment saying, since 2016 Bernardini had registered more than 160 bogus internet domains to impersonate others.

Prosecutors said Bernardini would often replace a lower case “m” with an “rn” so that, for example, “simonandschuster” might appear as “sirnonandschuster.” He would use industry lingo, such as “ms” for manuscript, and demonstrated an understanding of the publishing process, which fooled some into handing over manuscripts and information about upcoming projects or film rights.

Simon & Schuster was not accused of wrongdoing.

In a statement, it said it was “shocked and horrified” by the accusations, and has suspended Bernardini.

“The safekeeping of our authors’ intellectual property is of primary importance to Simon & Schuster,” the publisher added. 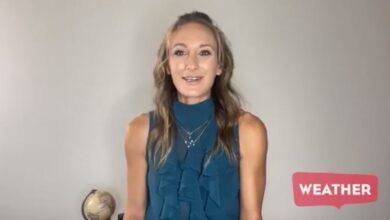 The Weather With Jenny 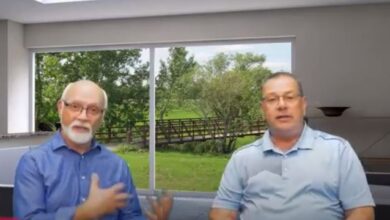 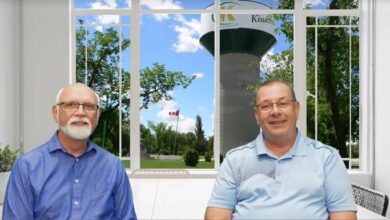 KS TV: Are You An Early Bird or Night Owl?