A few other special guests made some appearances as well, such as 50 Cent. 50 Cent came out and performed upside down, a callback to his classic In Da Club music video. Anderson .Paak also made a brief appearance on the drums, performing alongside Eminem later in the act.

Jorann Safety: Our Calendar of Courses 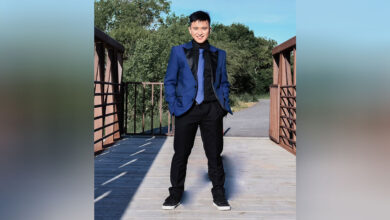 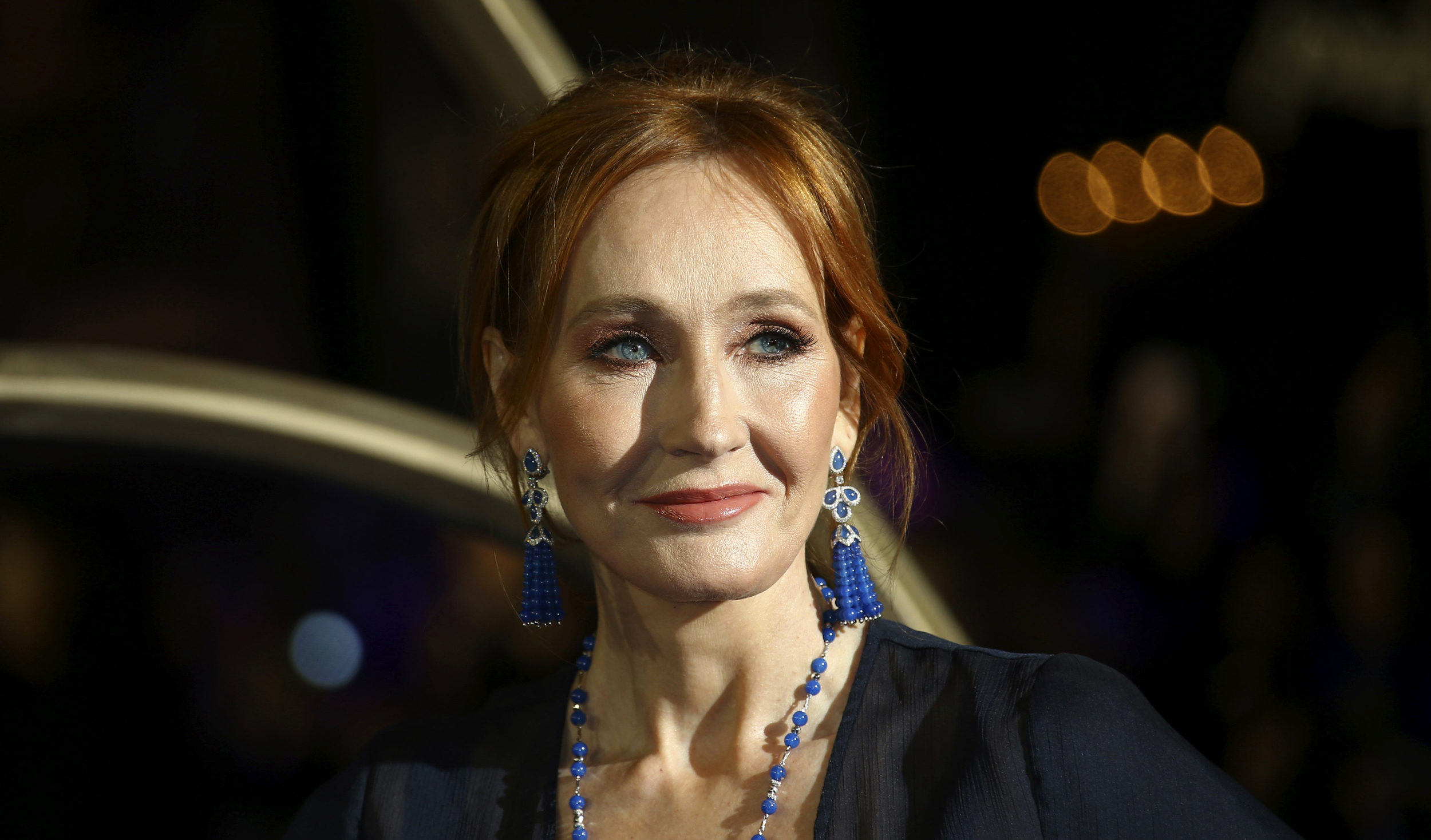