It’s no secret that throughout history, many female writers have used male pen names as a way for their work to be published or taken seriously. However, thanks to the Women’s Prize for Fiction 25 women and their work are now being recognized.

Founded in 1996, the prize was set up to celebrate originality, accessibility and excellence in writing by women and to connect world-class writers with readers everywhere, it has now also become one of the UK’s most prestigious annual book awards.

25 classic novels that have previously been published under male pseudonyms have been re-released under the female authors’ true names. According to the Prize, this is one way of “championing female writers throughout the ages who faced many obstacles, not least sexism and prejudice”.

The books include George Eliot’s Middlemarch, which has been reissued under the author’s real name, Mary Ann Evans and The Head Of Medusa, by Julia Constance Fletcher, which was published under the pseudonym George Fleming.

The books were selected by a dedicated team who spent months searching archives, online and university library resources to identify women recorded to have written under male pseudonyms, dating back from the 19th century.

Finally, the women’s real names are on the front of their work for the first time giving them the credit they deserve and shining a light on powerful female voices. 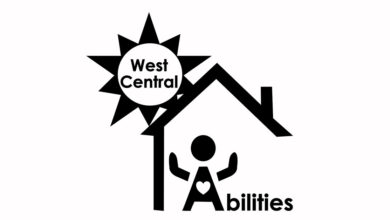 WCA Board – A Culture of Innovation 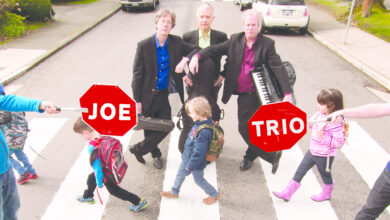 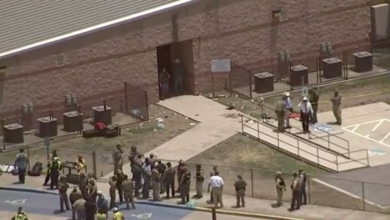 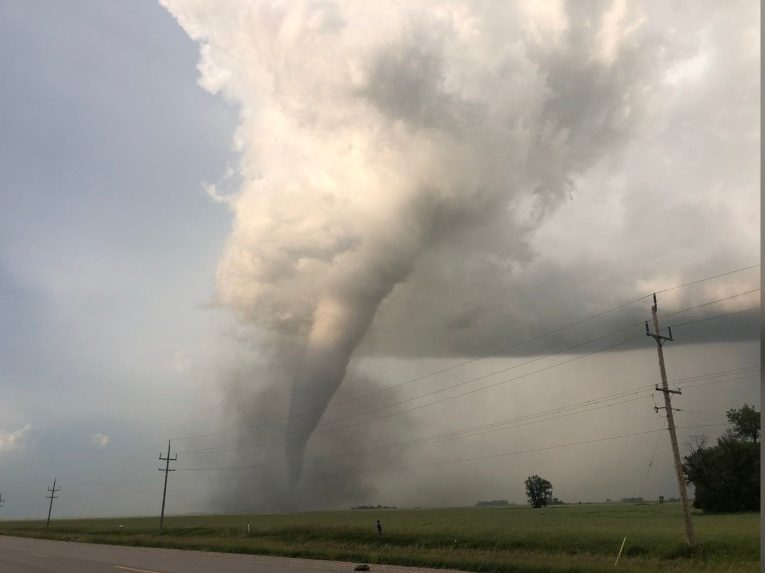